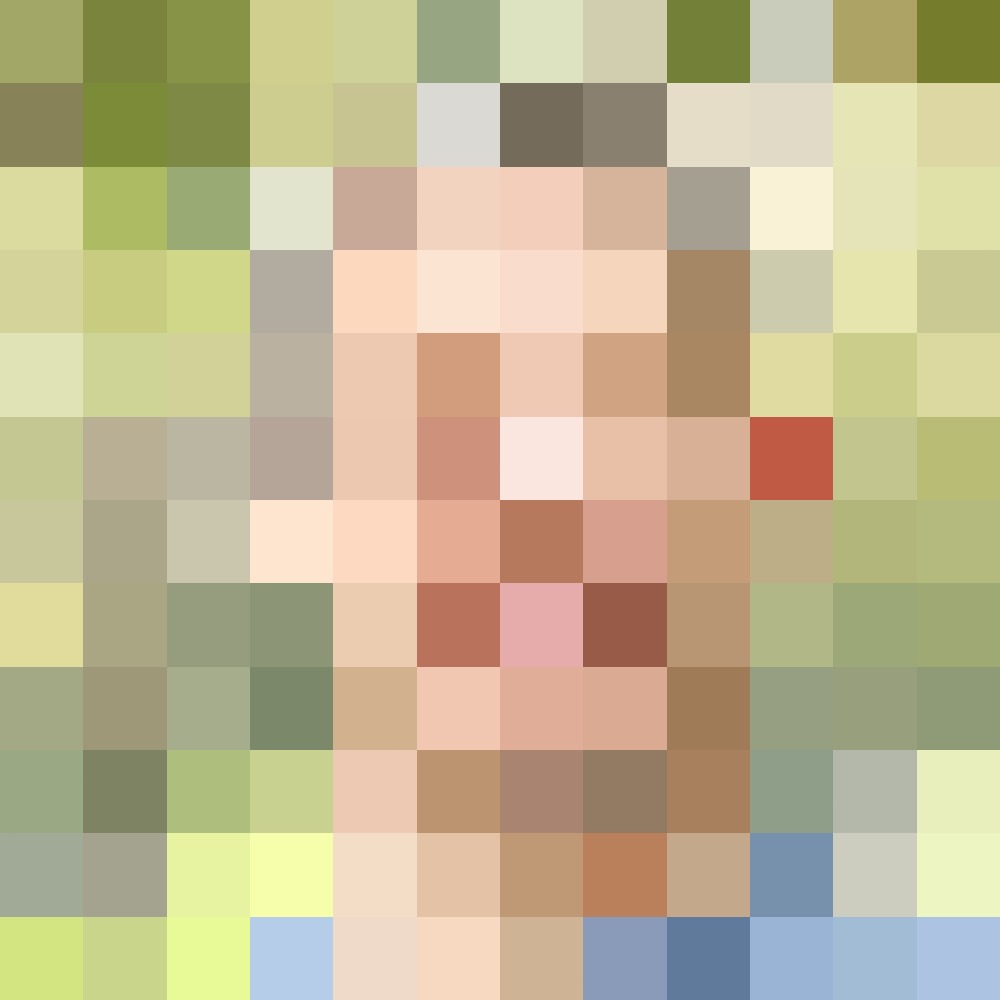 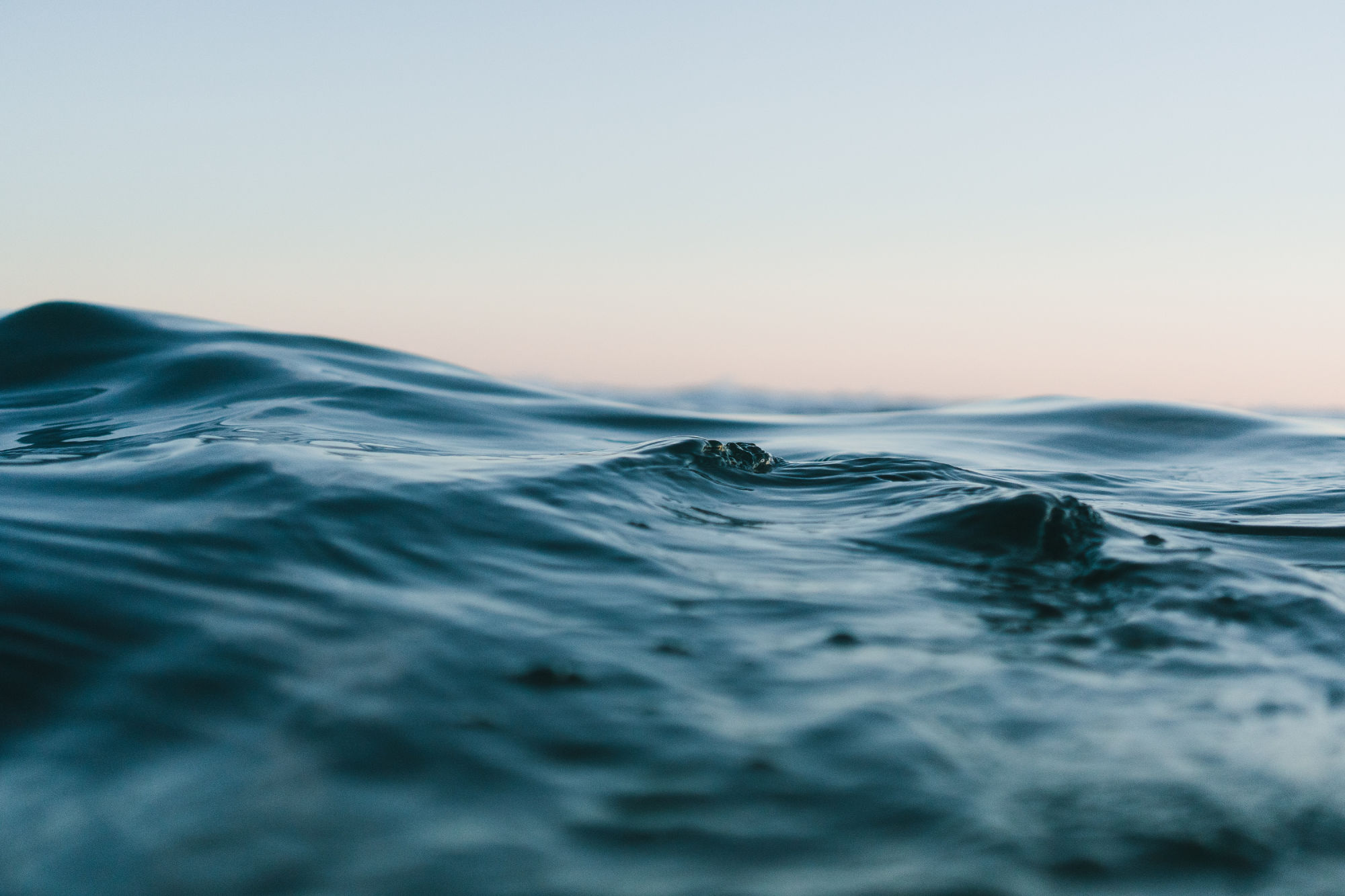 ‍This is Part 1 of our “Enter Mangrove” series, where we unveil the raison d’être of Mangrove, its core mechanics, and its ecosystem.

TLDR : while DeFi 1.0 is based on the TVL metric, yield farming and AMMs, some smart builders have been busy crafting a new object that will completely redesign the DeFi gameplay, unlocking a new technological space that any dev could soon explore

Over the past years, the number of DeFi products and their usage has been growing exponentially: you can now trade, lend, borrow, invest into cryptocurrencies and derivatives thanks to hundreds of different fully on-chain protocols.

Besides the traditional metrics of active users and volumes, one of the key indicators to measure this emerging alternative to traditional finance is the Total Value Locked (TVL) in these protocols.

At time of writing the TVL in DeFi has exceeded USD100bn. This means that more than USD100bn worth of on-chain assets is being put to work on DeFi protocols.

A critical building block enabling the proper flow of assets on-chain is a type of decentralized exchange called an Automated Market Maker (AMM).

The complexity of maintaining on-chain order books was replaced by two pools of assets and a price determined by the curve.

As you can see from the graph above the more assets you have in a given pool, the smaller the price slippage when trading. This is why liquidity, as in the dollar amount of assets present in the pools, is so essential to the performance of AMM-based trading. Similar to how order-book depth and volume ensures efficient trading on centralized exchanges, the TVL within an AMM vouches for its usability and is viewed as the main measure of success.

The AMM liquidity war and the fragmented liquidity in DeFi

AMMs are eating Centralized Exchanges: a tipping point in the brief DeFi history was the surpassing of Coinbase, the largest centralized cryptocurrency exchange in the US, by Uniswap, one of the first decentralized exchange protocols, in August 2020. One month later, the daily volumes on Uniswap were ten times higher. This was made possible by a similar increase in TVL up to $1.7 billion in September 2020.

AMMs are, for most of them, open-source based decentralized applications, meaning that they could be easily copied. Some challengers do not even hesitate to bribe liquidity providers (LPs) with financial incentives. For example, some DeFi protocols offer four-digit Annual Percentage Yield (APYs) for LPs staking their liquidity, through protocol token rewards.

During the DeFi summer in 2020, a new DEX, SushiSwap, launched a “vampire attack” on Uniswap, luring its liquidity providers with the promise of substantial token rewards. The first DeFi war was actually a battle for liquidity. SushiSwap’s TVL skyrocketed to $1 billion in Nov 2020, draining Uniswap’s pools which plummeted by 57%. The opening act of the DeFi wars was soon followed by similar attempts to attract liquidity providers with juicy yield-farming incentives, by AMM protocols like Bancor, Balancer, Curve, Cream and others.

This liquidity war had tremendous consequences: it attracted lots of new users with the promise of substantial APYs but it also led to a liquidity fragmentation over a growing number of protocols.

Some market players make some profit when liquidity is fragmented, arbitrageurs have access to both the expertise and the off-chain infrastructure needed to execute strategies that benefit from market inefficiencies and volatility. But running such strategies is costly and reserved to a select few, so most market participants are actually getting degraded trading conditions from this situation.

Liquidity fragmentation is at odds with the promise of a highly-liquid and frictionless crypto-markets paradigm enabling anyone to instantly trade any asset at a very low cost. The dominant model of “value locked” in pools and protocols leads not only to trading inefficiencies for most market participants as described above, but also to inappropriate liquidity allocation by LPs, insofar as some protocols lure LPs with crazy but unsustainable short-term APYs.

Meanwhile, soon-to-be founders were building the Future of France…

Witnesses of the great rotation of capital and the frictions created by such a fragmentation of liquidity a group of smart French researchers have been deeply analyzing market-markers’ raison d’être, behaviours and strategies, with fresh minds and no preconceived ideas on crypto markets and DeFi.

The researchers came up with a rather simple postulate: in the world of traditional market-making, you sell assets that you don’t own and buy assets without cash on hand. With this in mind, the researchers experimented and worked with the goal to make the life of market participants easier, while creating a healthier environment for their liquidity.

This is where the idea of a new type of DEX was born.

What if, instead of collateralizing each order with your liquidity, you could just promise it, and fetch it upon being required by the protocol? In the meantime, the assets would be comfy earning yield and not being spread among many products and positions.

DeFi would greatly benefit from mechanisms that ensure that pools of liquidity can tap into each other. Liquidity should be unlocked to the fullest possible extent. It should form a nurturing ocean, rather than a myriad of scattered puddles. And strategies that generate yield out of exchange operations should be accessible to anyone, in a permissionless manner, rather than kept under control by a financial elite.

With this approach, and months of active research and iterations, the researchers became founders. Assisted by a growing community of devs and strategists, they ended up building Mangrove, this novel technological space that will become the essential building block in maximizing capital efficiency in DeFi, a space where liquidity is unleashed.

Mangrove is a new type of DEX addressing liquidity fragmentation. It is architectured and implemented with the goal to be a new design space, a novel environment for strategists, traders, market makers and other market participants, to come up with innovative strategies leveraging the principle of reactive liquidity. While the assets may be put to work in lending protocols or other yield generating products, they can still be leveraged to constitute a robust on-chain order book for users to execute their trades.This dual use of liquidity is such a competitive advantage that it will become sub-optimal for LPs not to amplify their liquidity on Mangrove, making it the most liquid DEX.

While we have unlocked this untamed technological space that Mangrove represents, we hope many frens will join the fun and explore new paths of arbitrary financial objects.

In the next posts in the series, we will describe the core mechanisms of Mangrove and the benefits they bring about to both DeFi occasional and professional users. We will also explore the ecosystem of Mangrove, which will thrive thanks to the diversity of its stakeholders and the coordination features of its DAO.

Hear the voice of the Mangrove.
Thank you! Your submission has been received!
Oops! Something went wrong while submitting the form.
Only used to keep you updated on the Mangrove, nothing else.